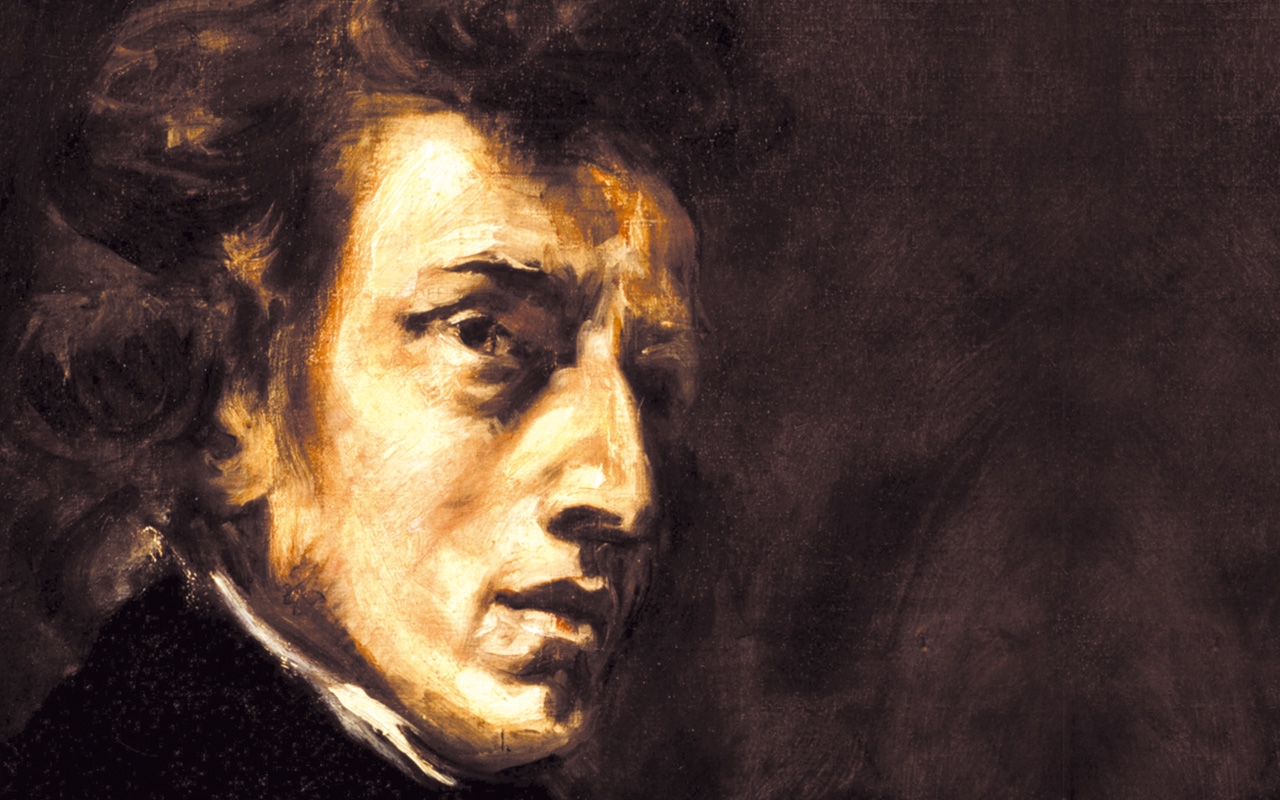 Chopin’s music is an inexhaustible well for a jazz trio. It’s all there. The colourful harmony of
incredible modernity, the brilliance of the lines, the pianistic fullness, but also romanticism, lyricism
and sensitivity. How not to be seduced by this genius who, a century before the advent of jazz,
excelled in the art of improvisation?
Every note of his music still resounds as if it had been written yesterday. His melodies quietly
traverse time. It is this timelessness that allows us to enter into the intimacy of this work through a
jazzistic approach. The piano obviously remains the masterpiece of this music, but the contribution
of the double bass and drums shows if there was any need for it, how far ahead of its time the
master was. The improvisation tracks allow one to extrapolate his intuition without ever betraying
his intentions.
It is with great humility that the trio approaches this repertoire, and will share with you the joy of
interpreting the music of such a great composer.

Frederic Chopin was born in 1810 in Warsaw. He moved to Paris in 1831, where he spent almost half his life. At that time the city was one of the cultural capitals of the world. It was where he made his most important loves and friendships: Sand, Delacroix, Liszt, Balzac, Berlioz…
Liszt said about his friend: « Chopin passed among us like a ghost. From the tenderest age, he astonished by the richness of his improvisation. He was careful, however, not to display it. But the chosen few who heard him improvise for hours on end, in the most marvellous way, without ever recalling any phrase of any composer, without even touching any of his own works, will not contradict us if we argue that his most beautiful compositions are only reflections and echoes of his improvisation. This spontaneous inspiration was like an inexhaustible torrent of boiling precious materials. From time to time, the master would draw a few goblets from it to throw them into his mould, and it turned out that these goblets were filled with pearls and rubies. »
In poor health, he died on October 17, 1849 at the age of 39. After a ceremony at the Madeleine to the sounds of his famous Funeral March, and in accordance with his last wishes, his sister Ludwika brought his heart back to Warsaw, preserved in an amber-brown liquid (probably cognac) in a crystal urn. A recent study supposes that he died of pericarditis, a rare complication of tuberculosis.
Frederic Chopin lies in the Père-Lachaise cemetery a few meters from another great pianist and improviser with a similar fate, Michel Petrucciani.